"The best guarantee of the full weight & assured fineness of coins can, in the nature of the case, be given by the government itself, since it is known to & recognized by everyone & has the power to prevent & punish crimes against the coinage.   Governments have therefore usually accepted the obligation of stamping the coins necessary for trade.   But they have so often & so greatly misused their power that economizing individuals eventually almost forgot the fact that a coin is nothing but a piece of precious metal of fixed fineness & weight, for which fineness & full weight the honesty & rectitude of the mint constitute a guarantee." --- Carl Menger 1871 _Grundsätze der Volkswirtschaftslehre_/_Principles of Economics_ (translated by James Dingwall & Bert F. Hoselitz) pp 282-283
(Except that now, after repeated lessons from ancient Lydia, Rome, Yuan dynasty China (since about 1260), Ming dynasty China, France, Germany, Britain, Greece, Argentina, Venezuela, the Keynesians & neo-Keynesians, everyone should now be aware that governments, rulers, politicians, bureaubums... ABSOLUTELY CANNOT BE TRUSTED to guarantee the full weight & assured fineness of coins, letters of credit, notes, bonds, nor of anything else.)

State, County, MSA unemployment rates (because these are not firmly based on the monthly surveys, but on a volatile model, I stopped updating these graphs)


(They moved these around too often, so I shifted from weekly updates, to annual, to whenever I get around to it.)

Conference Board
(proprietary; too artificially positive/boosterish & in interests of executives; too frequently re-based, so I stopped updating)

Max Roser: U of Oxford: Our World in Data 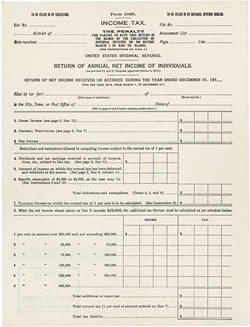 Data about U of IL